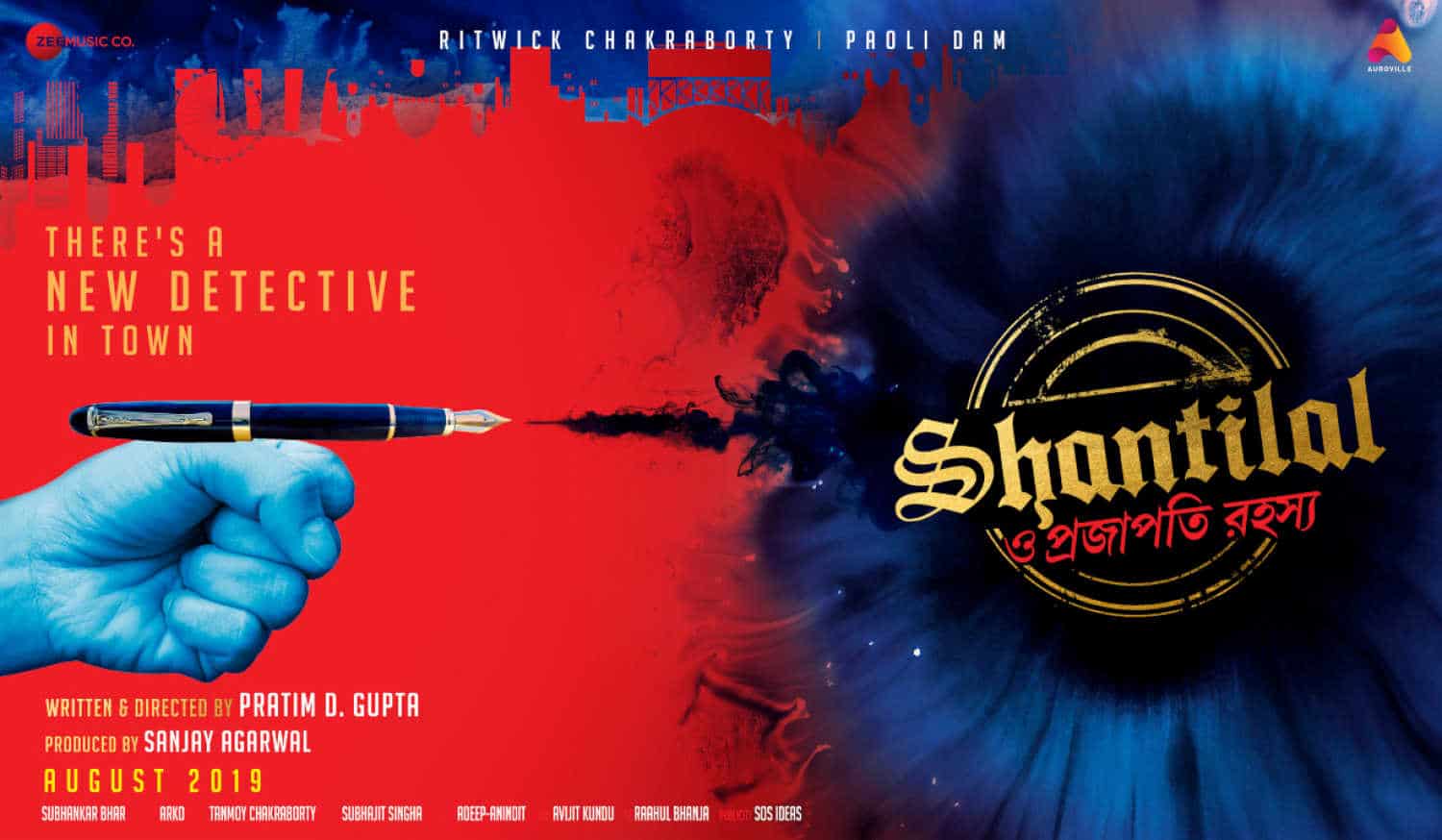 Pratim D Gupta’s ‘Shantilal O Projapoti Rohoshyo’ is making headlines ever since the film was announced. on 29th July, the first song ‘Shomoy’ from the upcoming detective thriller. We have already heard the first few lines of the song in the trailer. Now the full song has been released and it’s a runaway hit winning many a million hearts.

What brings #Shantilal & superstar Nandita together in the same frame?

Watch https://t.co/je0oARn4eS to get a clue.