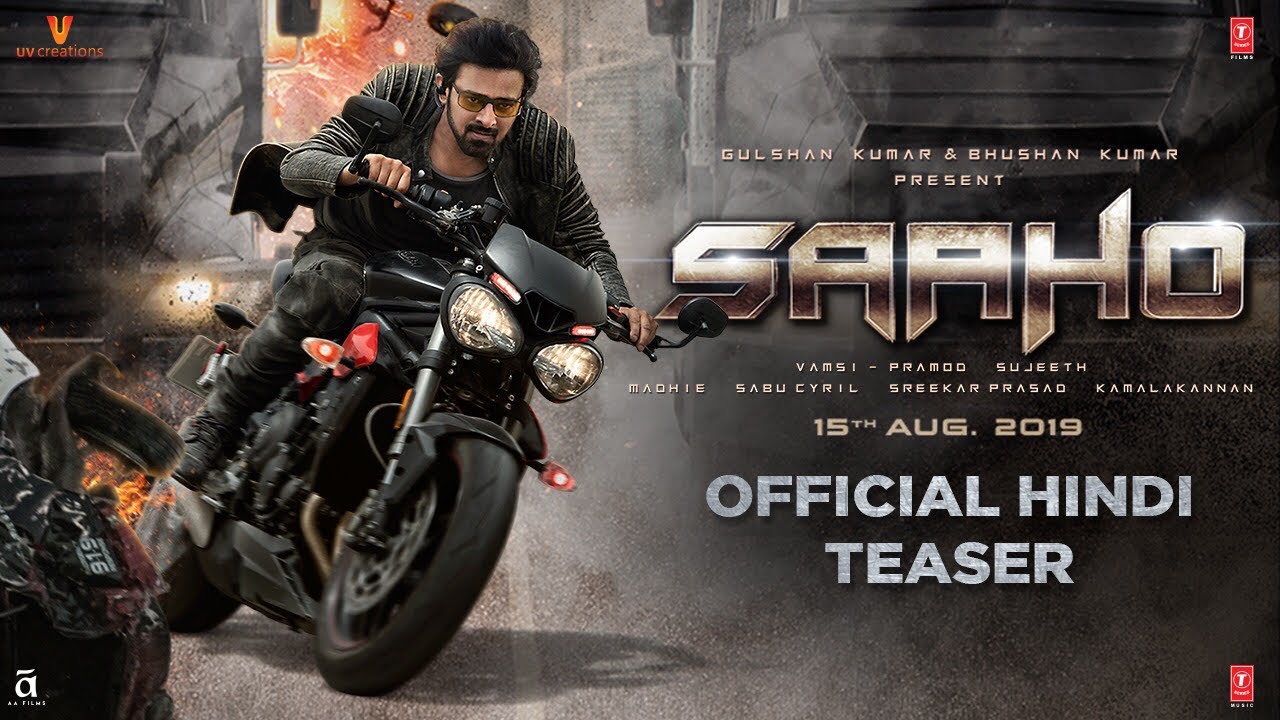 Mission Mangal is expected to be one of the greatest hits for Akshay Kumar after Kesari in 2019. The first song for this movie Dil Mein Mars Hai hot released on 25th July. Dil Mein Marse Hai sounds like an inspiring song and we hope Mission Mangal movie will have some great Bollywood songs.

The makers of ‘Saaho’ had unveiled the teaser of its first song, ‘Psycho Saiyaan’, which has got all of the fans quite excited. Saaho is mainly in the Telugu language and dubbed in all languages like Hindi Tamil The most awaited songs of 2019 as they unveiled the first song, ‘Psycho Saiyaan’, from the film.  Prabhas’s next film with Sharddha Kapoor is hitting screens on August 30. The trailer and songs of the film have received a lot of appreciation and love from all the quarters. Prabhas will be going on a five-city tour for the trailer release of the film alongside co-star Shraddha Kapoor.UV creation has been launched Bollywood songs in Saaho movie Trailer on July 16.

Batala House movie is based on a true story and is getting its release on 15th August 2019. O SAKI SAKI was their first item song released on July 14th, 2019 and has received more than 10M views. Rula Diya was their next song which is a slow sad song and within a few hours, it received more than 100k views and around 10M views within a week.  T series has published the Official trailer on Youtube Which ensures that Batla House Full movie will have some great songs.