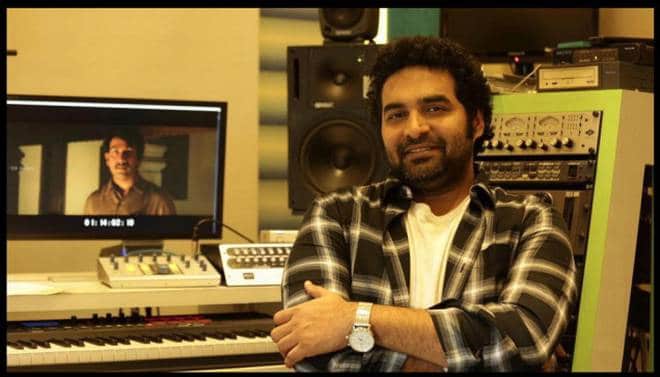 Gopi Sunder is an Indian film Music director, Singer, programmer,  songwriter, actor, and performer. He starts his professional career as a jingle maker and has composed music about 5,000 jingles toSatyamev Jayate 2 date. He primarily works in the Malayalam industry and also Tamil, Telugu. His first film in 2006 as a music director, the musical drama ‘Notebook’, was released. Since, he has been associated with over a hundred projects in Malayalam, Telugu, Tamil, and Hindi languages. Below you can find Gopi Sunder Music News and Latest Updates.

Music composer Gopi Sundar is set to make his acting debut with a Malayalam film Toll Gate. Tollgate is a Malayalam movie. It is a thriller film. The movie writer and director Harikrishnan, it’s a road movie based on a real-life man missing case.

Entha Manchivaadavuraa is a Telugu movie written and directed by Satish Vegesna. This movie Jointly produced by Umesh Gupta & Subhash Gupta Under Aditya Music (India) PVT.LTD banner, this movie cast  Nandamuri Kalyan Ram and Mehreen Pirzada in the lead roles. This movie title and logo release the makers  On the occasion of Nandamuri Kalyan Ram’s birthday.

For the 1st time, Gopi Sunder composed the Akhil upcoming movie. This movie title does not mention for the Crew. The movie’s crew is planning on outdoor shooting in two songs one in Spain and the other in Austria.