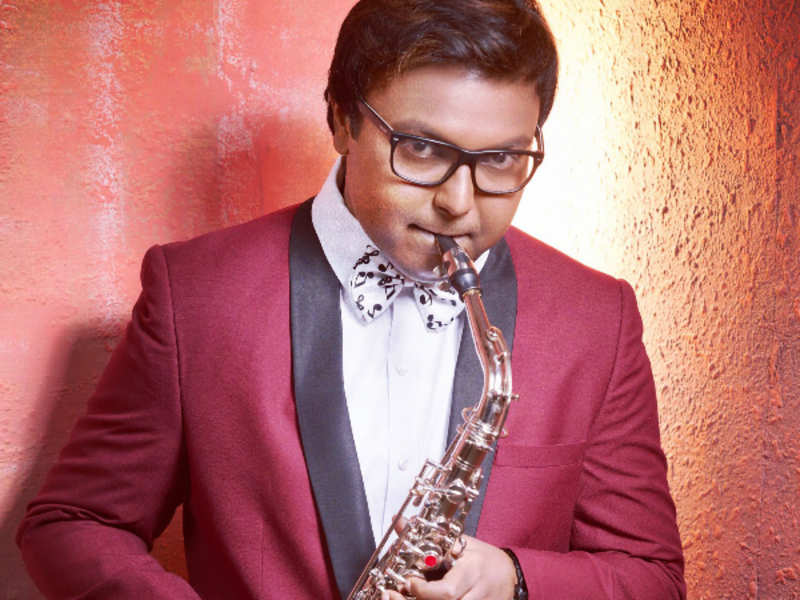 D. Imman is an Indian film music composer and singer. His real’s name is Immanuel Vasanth Dinakaran better Known as D.Imman. He primarily works in the Tamil film industry and also works in Telugu, Kannada, Malayalam, and Hindi. His first film as music director was Thamizhan in 2002. Since then he has composed more than 100 films. He has achieved one Tamil Filmfare award.

Bakrid is an upcoming Tamil movie written and directed by Jagadeesan Subu. Produced by M.S. Murugaraj Mallaika, Bakrid movie features Vikranth and Vasundhara in the lead role. D. Imman composes the music and background for the film.

Kennedy Club   Tamil language film. Kennedy Club is a  sports drama movie written and directed by Suseenthiran. The film is produced by Thai Saravanan of Nallusamy Pictures and is scheduled for a worldwide release on Tamil  15th August  2019.

Vinodhan is a Tamil movie. The movie is directed by Victor Jayaraj and the cast of Varun, Salony Luthra, Karthik Kumar, and VTV Ganesh as lead characters. The movie is produced by Prabhu Deva. In this  Vedhika’s characterization will be peculiar. Some times she is doing a 60-year-old woman of the film. It is a psychological romantic drama.

Kannum Kannum Kollaiyadithaal is a Tamil film. The starring Dulquer Salmaan, Ritu Varma and Gautham Menon in lead roles. The movie Directed by Desingh Periyasamy . The movie trailer was released on July 28, 2019. The Trailer has reached 4M Views with two weeks.