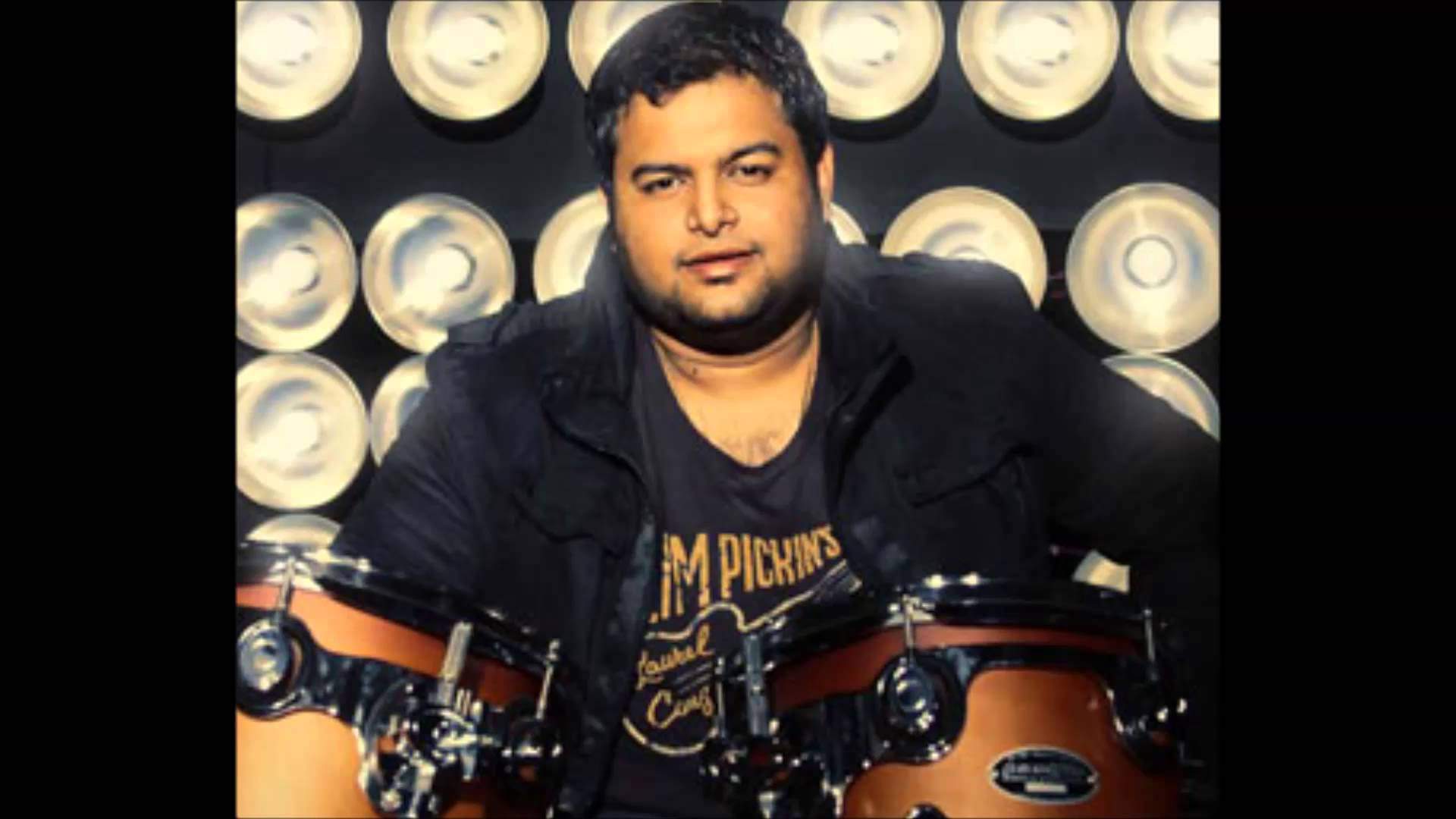 Thaman is a music composer who composes music for Tamil and Telugu films in India. Thaman real’s name is  Ghantasala Sai Srinivas Thaman Siva Kumar, popularly known as S. Thaman. He entered the film industry as an actor in a supporting role in the film Boys, he soon turned film composer and became popular for his work as a music director. He began his career as a composer with the Tamil film Sindhanai Sei, while his first Telugu film was Kick in 2009. Aagadu in 2014 was Thaman’s 50th film as a music director.

Disco Raja movie is a sci-fi entertainer directed by Anand and produced by Ram Talluri under SRT Entertainments banner and Thaman S compose the music for this movie. Ravi Teja and Payal Rajput are playing the main lead roles

Venky Mama is a romantic comedy entertainer movie. Music composed by  Thaman and directed by K. S. Ravindra (Bobby) and produced by D Suresh Babu under Suresh Productions banner. The Starring of the movie Victory Venkatesh and Naga Chaitanya are playing the main male lead roles. This Movie Teaser released on 1st August 2019.

Magamuni is a Tamil action drama movie written and directed by Santha Kumar of Mouna Guru Fame. The movie stars Arya in the lead with Mahima Nambiar and Indhuja is also lead cast in this film. Produced by K.E. Gnanavelraja under his banner Studio Green

Thaman is much excitement about his upcoming film Allu Arjun upcoming movie. He also shared a photo of him with the director and Allu Arjun. On 23rd June, he tweeted as, “#AA19 And we are on the process with our music The master of writing #trivikram sir & our #stylishstar @alluarjun #AATT.” This is Thaman’s second musical journey with Trivikram.

#AA19
And we r on process with our music 🎶
The master of writing ✍️ #trivikram sir
& our #stylishstar @alluarjun ♥️#AATT 🎵 pic.twitter.com/KB4MXtnqV4