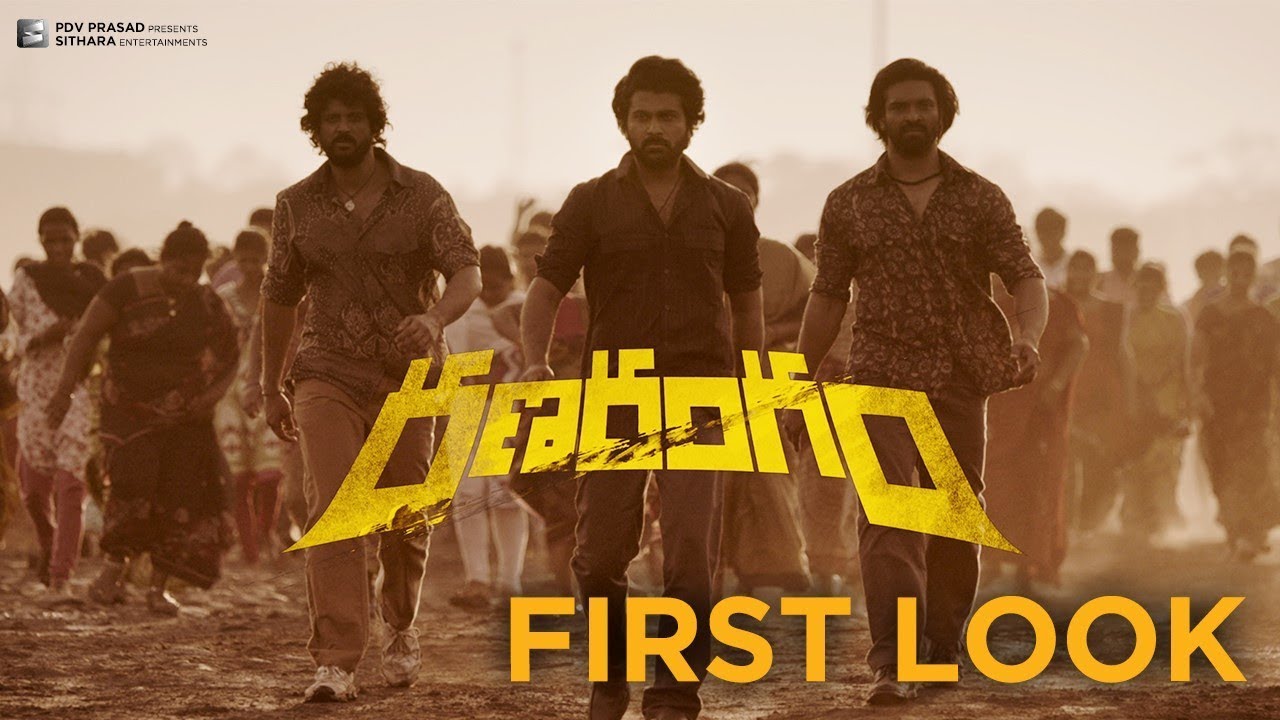 Nani is all set to treat everyone with a comedy-drama called Gang Leader. July 24 Gang Leader Teaser was released and it is already a hit on YouTube.Within hours, the teaser has raked in about 4 lakh views. Watch Gang Leader Film in theaters for better quality.

Akkineni Nagarjuna’s Manmadhudu 2 is progressing well, and the film is on track to hit the screens on August 9, 2019. Dubbing work has commenced and Nagarjuna, who is reportedly playing a bachelor, has started dubbing for his role. the makers have released the first lyrical video (song). ‘Hey Menina’ is all about Nagarjuna’s lavish life filled with sexy women. The song is catchy but it’s the visuals that appeal more. The locations, cinematography and complimenting them is handsome Nagarjuna who is a joy to watch. Chaitan Bharadwaj has composed the music and singing the song.

Sitara Entertainment banner under the submission of PDV Prasad. Music is composed by Prashant Pillai. The film is set to premiere on August 15. The theatrical trailer launch event in Kakinada was held as part of the film campaign. The much-awaited first-look of Sharwanand’s upcoming film with Sudheer Varma, Kajal Aggarwal and Kalyani Priyadarshan released. Sudheer Varma announced today evening that the film will be titled ‘Ranarangam’ while releasing the first-look poster of the film. He wrote, Presenting you the first look of Ranarangam.